The celebrity chef, best known for being a judge on BBC TV series ‘The Great British Bake Off’ alongside Mary Berry, has worked with the Kitchen Craft design team to create a collection of products specifically for baking in the home.

Addressing the surging popularity in home-made baking beyond cakes, such as bread, pies and puddings, while appealing to both the male and female baker, the range is focused on bakeware and baking prep tools and accessories which are described as ‘both desirable and functional’. 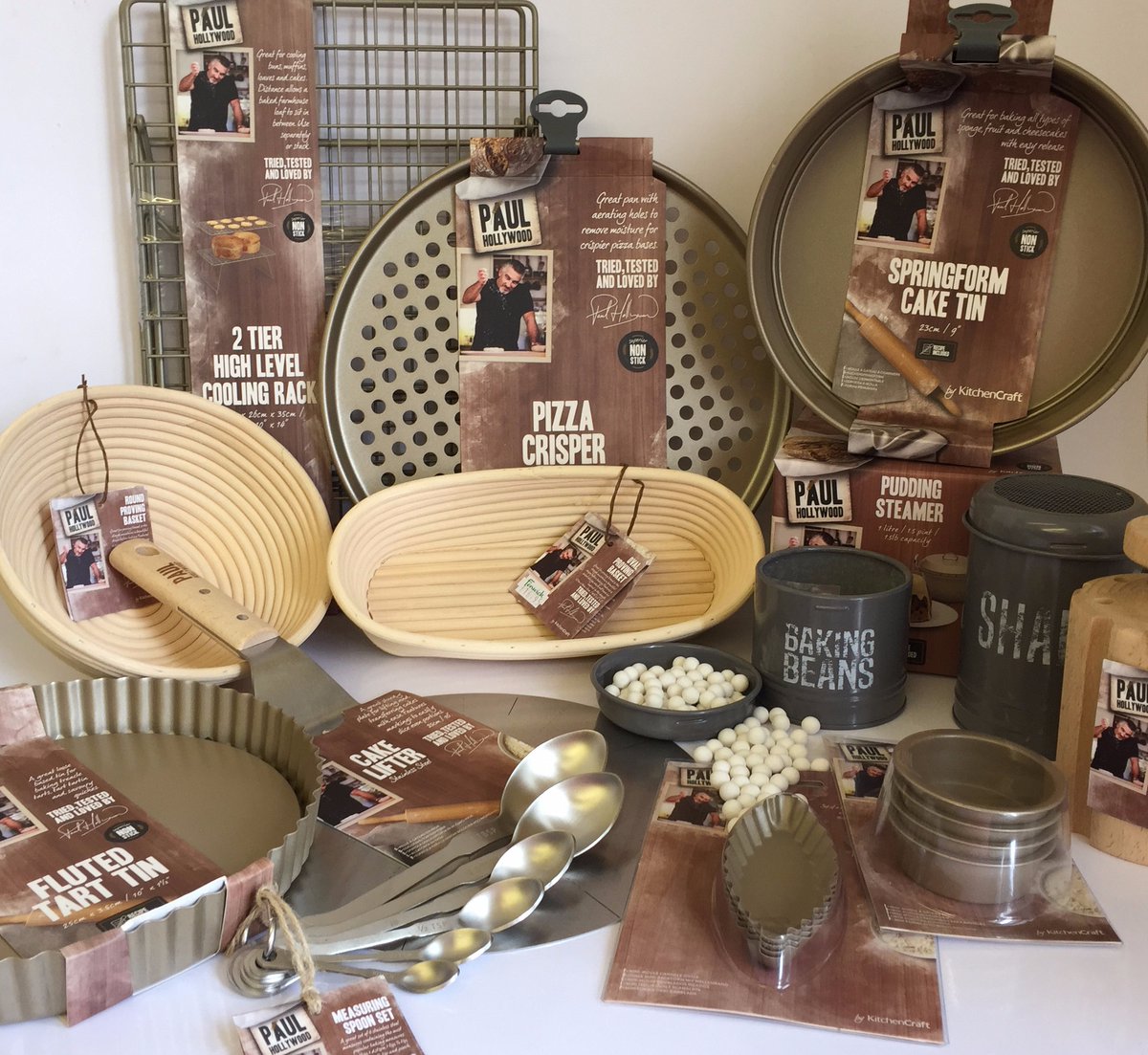 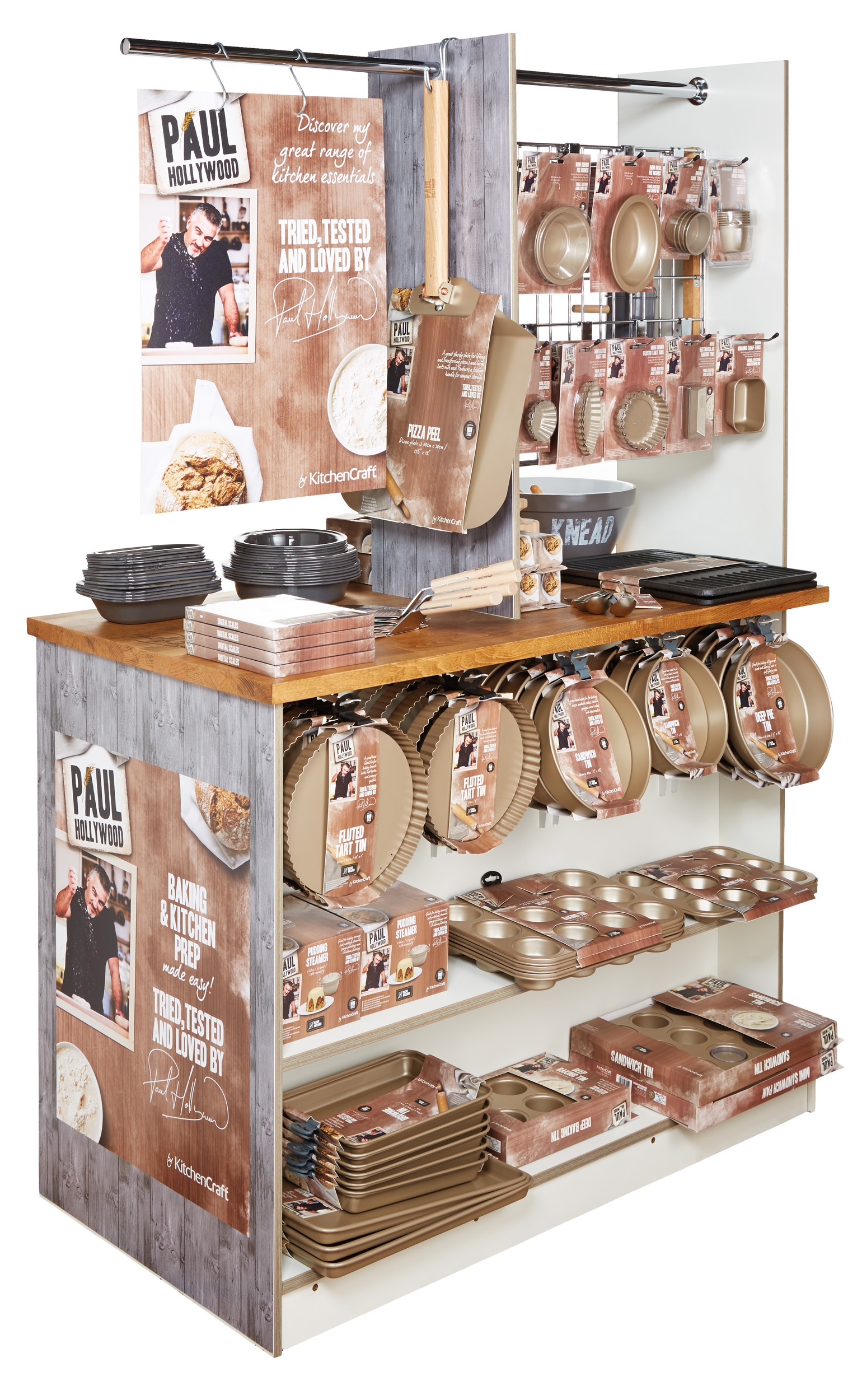 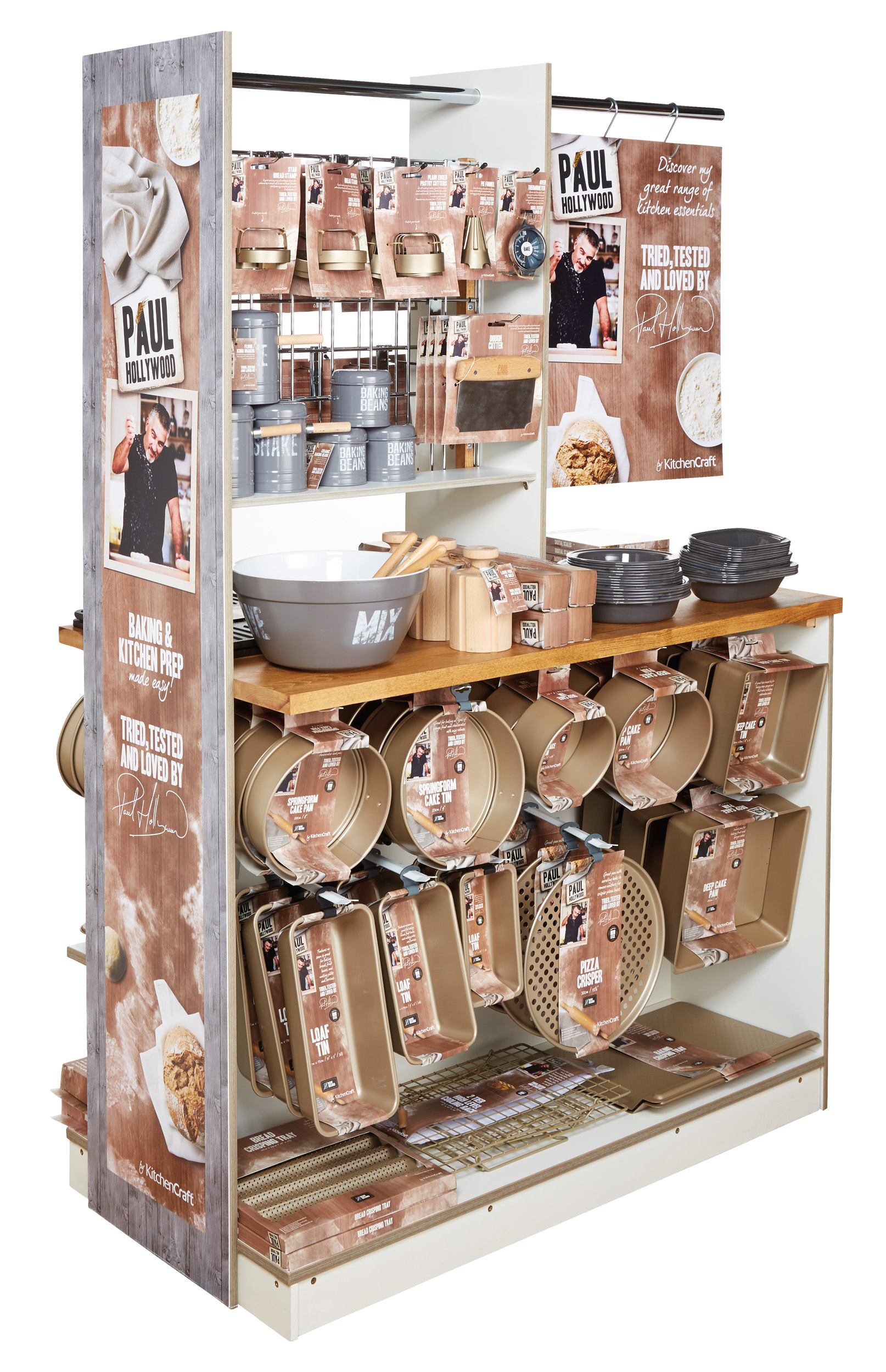 Shop with us, Earn with us, Collect with us
Get yours now